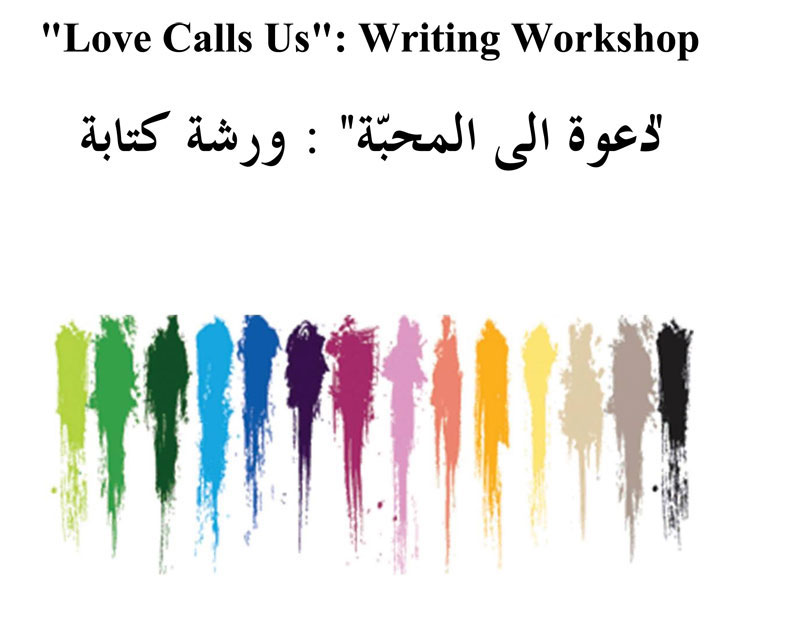 In May and June, 2017, I offered fifteen poetry workshops in refugee centers in Thessaloniki and Athens, Greece. The curriculum was translated into Arabic and Farsi and many participants also offered translation (into Urdu) during the workshops. It was an honor to work with everyone—to witness people’s courage and tenacity.

SERMON “THE SEA SHARES SALT WITH THE BREEZE: LESVOS GREECE

Sermon, “Love Calls Us to the Things of this World: Refugees and Social Justice,” for the Theodore Parker Unitarian Universalist Church. West Roxbury, MA. January 2017. 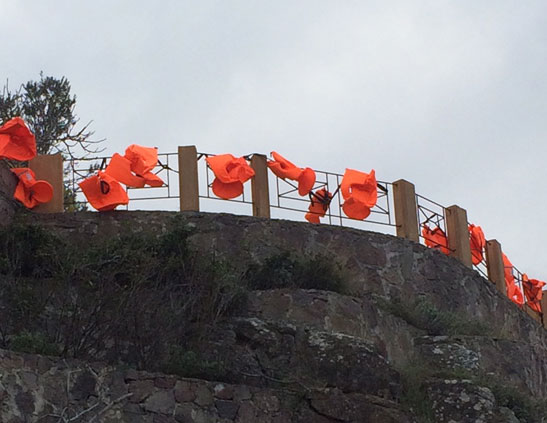 On the island of Lesvos thousands of people are in limbo, either in two of the big camps, Kare Tepe or Moria (which is still run like a prison) or smaller spaces (hotels, makeshift buildings, quickly assembled living spaces, etc.).

Through Phillipa and Eric Kempson, activists in Lesvos who have been working with refugees from the beginning, I found my way in June (2017) to a remarkable space in Mytilini, One Happy Family, that, like Khora in Athens, is run largely by refugees themselves.

There, among the people I got to meet with were the filmmaker Fridoon Joinda and his brother, the actor and singer Jalal Joinda, nationally known artists when they were still in Afghanistan who, since they were forced to leave, are now running a radio station and making videos from a creatively constructed space pitched on an outer wall of the One Happy Family building. This is an exceptional video they made when they were still in Afghanistan:

Fridoon has gotten “permission” to leave Moria for Athens. Meanwhile, his younger brother has been denied permission and Jalal is still waiting.

It is horrendous, the unyielding bureaucracy, the arbitrary cruelty, the splitting of families, the months, now years of being in limbo, families’ whole lives put on hold, dangling mid air with no safety net. Meanwhile, the radio station was broken into in June and precious equipment that Fridoon and Jalal need to keep making videos (which I think are the only professional quality videos made by refugees that are currently available on YouTube) was stolen. For more information about their essential work you can contact Fridoon Joinda at fridoon.joinda@gmail.com. I know he would appreciate hearing from supportive people.